Find the newest Clairemont Mesa homes & real estate for sale below! Clairemont is an attractive option for a broad range of homebuyers, with even the most expensive properties on the market rarely exceeding $1 million. First-time home buyers should strongly consider the Clairemont Mesa area during their home search, as condos here usually start in the mid $100,000s. For more information about any homes for sale in Clairemont or to schedule a private showing, call your San Diego real estate specialists - Beer Home Team at (858) 465-7899. More about Clairemont

Clairemont is a medium-sized suburban-like community in the northern part of San Diego that has a population of right around 80,000 people. Having got its start as a post-war subdivision back in the early 1950s, Clairemont has now evolved into a thriving San Diego neighborhood that’s filled with shopping, dining, schools, attractions, and of course a wide range of single-family homes, condos, and townhomes that remain highly sought-after by many of today's home buyers.

When initially proposed, Clairemont's design took on a new concept in residential development at the time and opposed the traditional grid system of standardized city blocks and streets. Instead, winding streets and irregular lots that take advantage of the scenic canyons and bluffs which overlook Mission Bay basically define San Diego's Clairemont neighborhood—a blueprint that paved the way for future development all around the San Diego area that of course is still used today.

Interstate 805 acts as the eastern boundary line of Clairemont, which allows for easy access to Mission Valley and downtown San Diego to the south, and many of San Diego's northern suburbs to the north. 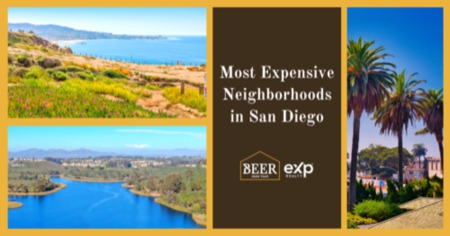 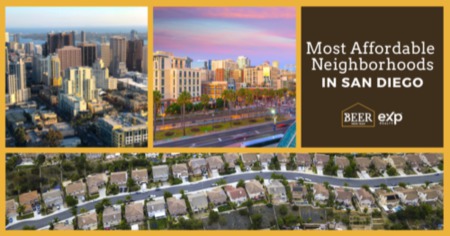 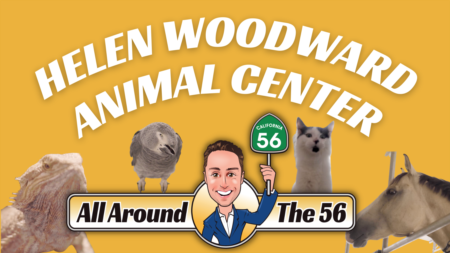 All Around The 56: Helen Woodward Animal Center 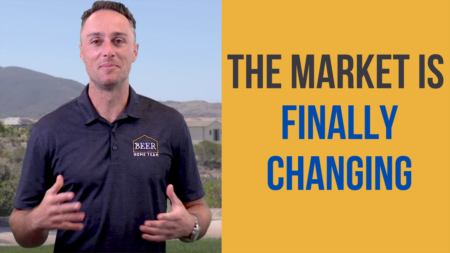 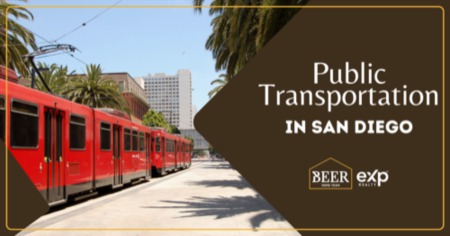 San Diego, CA Public Transportation: How to Get Around

Based on information from California Regional Multiple Listing Service, Inc. as of September 23, 2021. This information is for your personal, non-commercial use and may not be used for any purpose other than to identify prospective properties you may be interested in purchasing. Display of MLS data is usually deemed reliable but is NOT guaranteed accurate by the MLS. Buyers are responsible for verifying the accuracy of all information and should investigate the data themselves or retain appropriate professionals. Information from sources other than the Listing Agent may have been included in the MLS data. Unless otherwise specified in writing, Broker/Agent has not and will not verify any information obtained from other sources. The Broker/Agent providing the information contained herein may or may not have been the Listing and/or Selling Agent. IDX provided by Sierra Interactive.