San Diego Unified School District Guide: Back to School in 2023 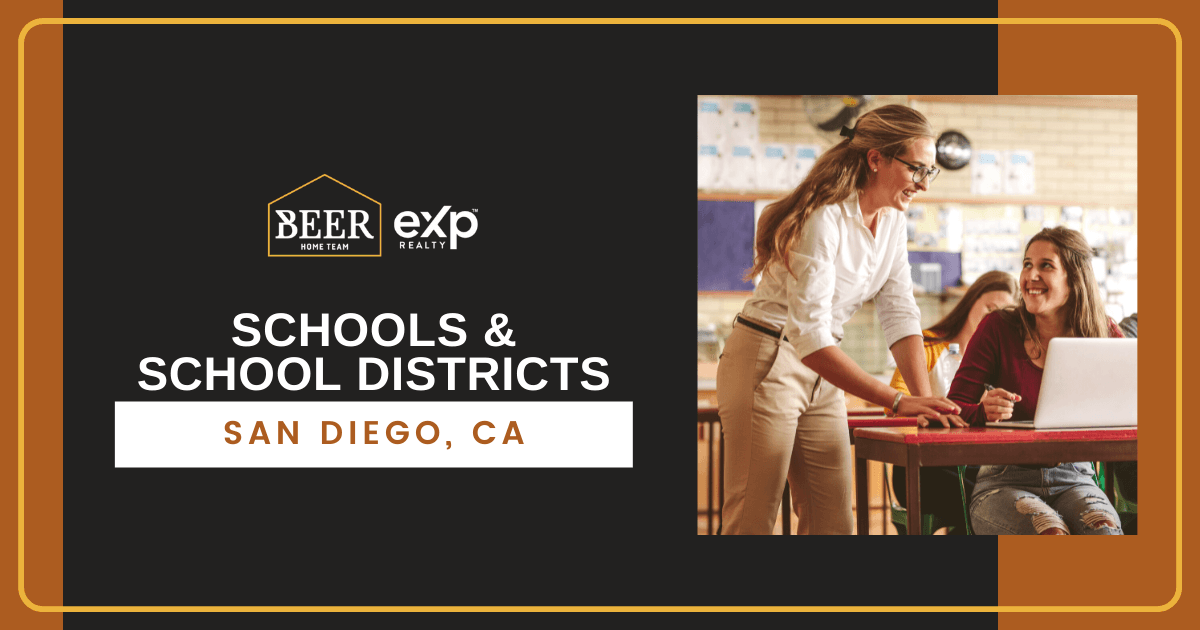 San Diego is the eighth-largest city in America by population, and as you'd expect, educational opportunities are abundant here. The city's stunning skyline, views of the water, and mild year-round temperatures make it a great place to live. If you are thinking of moving to the San Diego area and want to know more about the schools, universities, and educational opportunities nearby, read on; this brief guide will get you started. 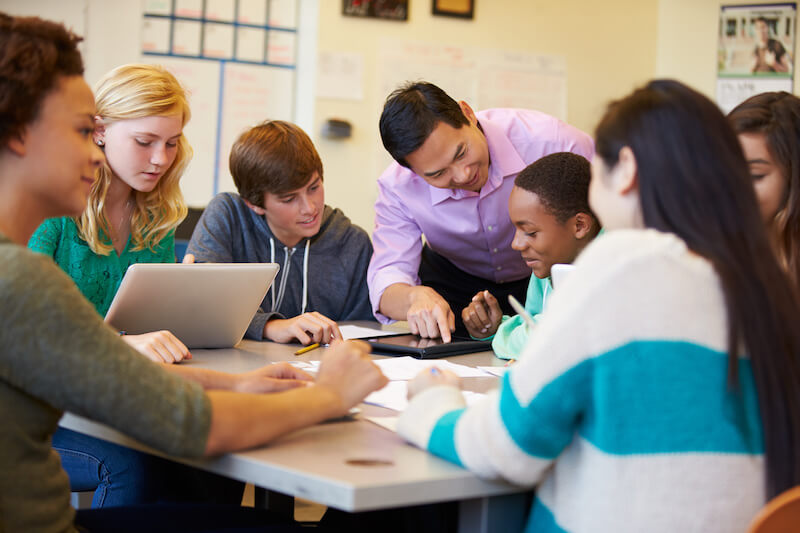 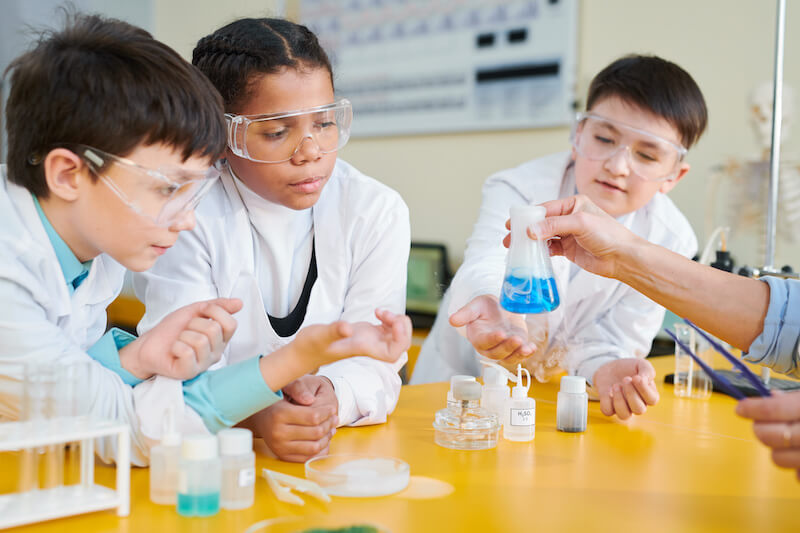 All 41 charter schools in San Diego are administered by the San Diego USD. A hybrid option between public and private schools, charter schools are tuition-free as part of the public school district but are run independently, granting them more flexibility to focus on specialized curricula. While this guide can't cover all 41, here are a few of the most popular San Diego charter schools.

Located near homes in Serra Mesa and real estate in the Tierrasanta neighborhood, Elevate Elementary is a public K–7 charter school with a little over 300 enrolled students. The school plans to expand to include 8th-grade instruction in the 2022–2023 school year. While it's a tuition-free charter school, it does charge a fee for before- and after-school programs.

Located near homes in the Normal Heights neighborhood, the Global Vision Academy is a K–8 charter school with 383 enrolled students. It utilizes a STEAM program (Science, Technology, Engineering, Arts, and Math). These subjects are taught simultaneously as an integrated program rather than separate classes.

Old Town Academy is located near Old Town homes, just south of Presidio Park. It allows a maximum of 270 students enrolled in K–8 classes. This charter school has an intensive list of after-school enrichment courses, with its main academic focus on Project-Based Learning, core knowledge, and digital literacy.

Magnolia Science Academy is a science-focused charter school for grades 6–8. It has approximately 400 enrolled students and is located just north of San Diego State University. 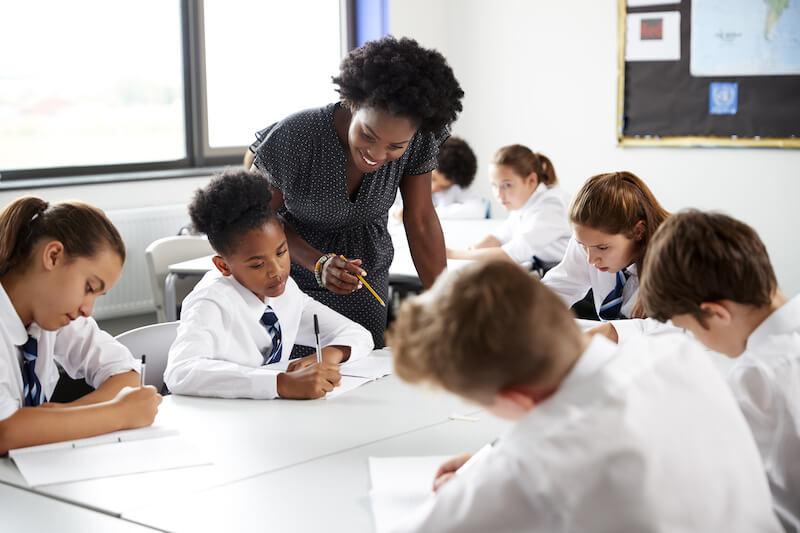 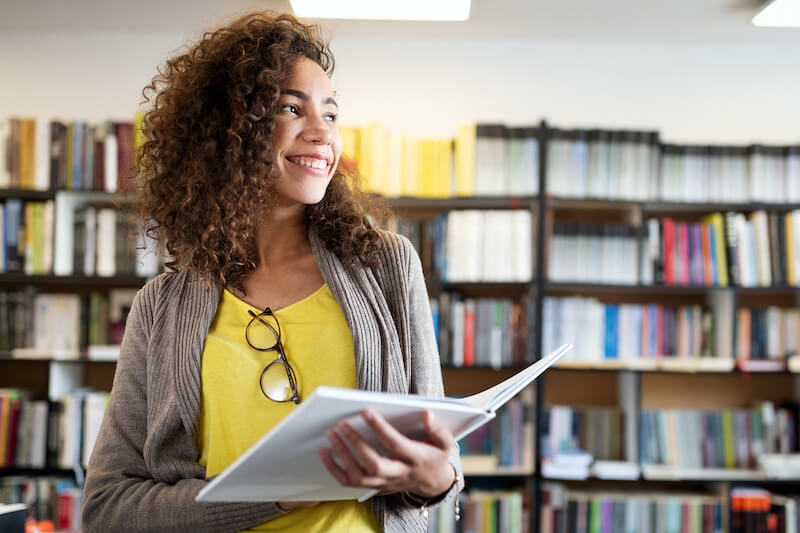 San Diego is home to several world-famous universities and colleges, plus several smaller educational venues focused on specific trades or skills. Here are some of the more recognizable educational institutions in the city.

The University of San Diego is a private Roman Catholic university with approximately 9,000 enrolled undergrads and graduate students. It was ranked as the "Most Beautiful Urban College Campus" in America in 2021. The school offers more than 80 degrees in nine undergraduate and graduate schools, including the famed USD School of Law.

San Diego State University is a public research university with more than 35,000 enrolled students each year. A majority of graduates choose to stay in the San Diego area once they've completed their education. The school has produced more than 65 Fulbright Scholars since 2005 and has one of the highest research outputs of any university in America.

The University of California San Diego is the southernmost campus in the University of California's stable of universities. It offers more than 200 undergrad and graduate programs, serving approximately 40,000 enrolled students. The 2,178-acre campus is near the Pacific Ocean in La Jolla. The prestigious UC-San Diego is considered one of America's public Ivy League schools.

Located near the condos in downtown San Diego, City College is a 2-year college serving approximately 17,000 students. It offers 250 majors and certificate programs, most of which are transferrable to larger universities in San Diego.

San Diego is an Education-Friendly City

With a population nearing 3.5 million people and a thriving economy fueled in part by local graduates, it's no surprise that education is taken seriously in the city of San Diego. Educational opportunities are abundant, no matter which neighborhood a resident chooses to call home.