While the rate increase indicates a strong economy, it will mean higher interest rates for mortgages and other consumer and business loans across the country. The Federal Reserve gave no indication that it plans to begin to reduce its large holdings of mortgage-backed securities (MBS) any time soon, and since Fed purchases of MBS have helped push mortgage rates lower, reduced demand for MBS from the Fed would be negative for mortgage rates.

About the Fed Funds Rate
The Federal Funds Rate is the rate at which banks can borrow money from each other overnight to maintain their reserve requirement. This rate is used to control the U.S. economy and is arguably the most important interest rate in the world. It not only affects all other interest rates, including mortgage rates, credit cards, and student loans, but also has a trickle-down effect that impacts the world economy. 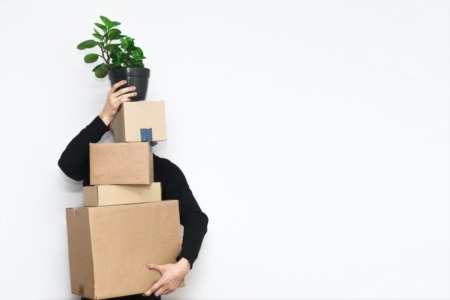 Take the Stress Out of Moving by Using These Tips & Timeline

The Most Beneficial Way For Sellers To Handle Repair Agreements