Reflections From a Day in Houston

It has now been over a month since I returned from our experience in Houston to help with the relief efforts along with our Director of Sales, Derek Marshall.  I have spent countless hours thinking about what I saw, the people who were affected, and the devastation that just can’t be accurately captured at scale on television.

I had seen the damage on the news and read about it online, but actually seeing it all in person with my very own eyes was incredibly overwhelming. It was hard to believe all of the damage that had happened to so many innocent families just a 3-hour flight away from our home.

We began our day in Austin at 6:00 A.M. and made our way to the local Convention Center where we jumped on a bus and had a 2.5-hour drive to a Houston suburb known as Katy that had been devastated.

Something I hadn’t realized was that every year Houston has areas that flood as it is a flood-prone area. However, Katy was not categorized as a flood zone and had never been flooded before.

Katy came to be flooded because there was so much water in all of the dams and levees from the heavy amounts of rain that the city was left with the decision to either let these overflow and burst massive amounts of water towards Downtown Houston, the heart of the city, or direct the water elsewhere and essentially sacrifice other neighborhoods. They had no choice but to direct the water towards Katy, which caused unimaginable damage to a beautiful community.

Being that Katy was not considered a flood zone, no one had flood insurance. All of the damage done was being taken directly out of the homeowners’...

RSVP TO SAVE YOUR SPOT! 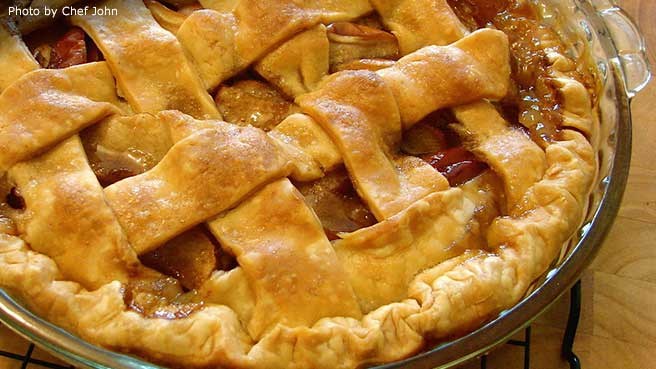 Because we are so incredibly grateful for our wonderful community, we are extending our warmest Thansgiving wishes by inviting you to pick up a FREE gourmet apple or pumpkin pie!

We look forward to seeing you there!

Thank You for Attending our Temecula Valley Wine Tasting Event!

Our team had so much fun with everyone at our Temecula Valley Wine Tasting event! We would like to thank all of you who sent cards, e-cards and flowers to show your appreciation. Truly, the only thank you we could ever ask for is a 5-Star Zillow Review. Words cannot begin to describe how much this means to us!

Thank you so much in advance and looking forward to seeing you at our next big event!

Local Pre-Teen to be on ABC Family 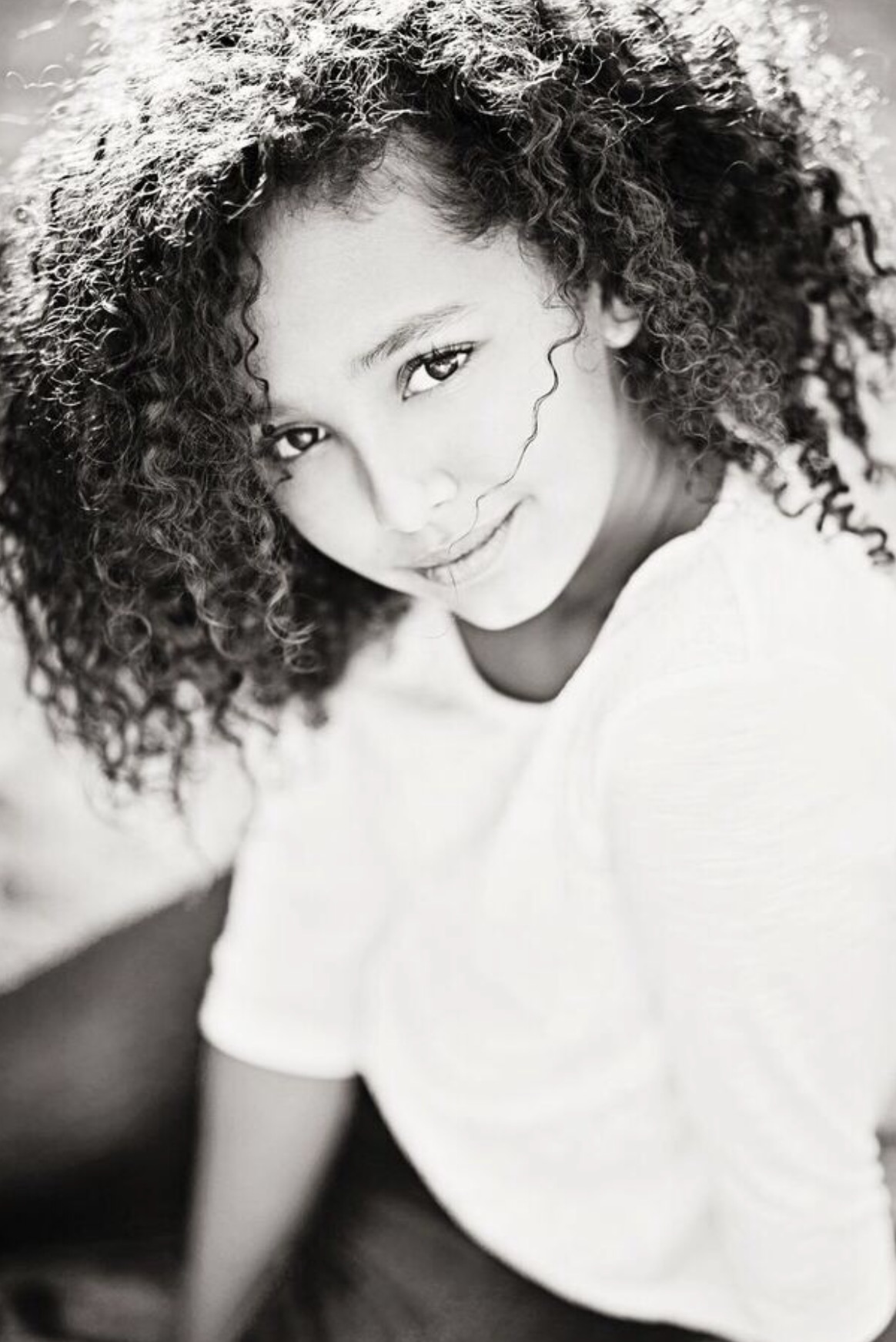 Growing up with a two-time World Series baseball champion as a dad and a local model and designer as a mom, 11 year old Raquel Justice has always been used to a different lifestyle. However, her world is about to change even more in an incredible way now that she has landed a significant role in ABC Family’s, soon to be known as Freeform, newest show Recovery Road.

Raquel was on her way to her second call back for a lead role in a Disney show when the ABC Family casting agents noticed her adorable features and ideal look for the young version of the lead character Maddie. After struggling to find the right young actress for this role, the ABC Family casting agents saw Raquel in the elevator and asked her to come back for a cold read. Soon after she did exactly that and booked it.

Recovery Road focuses on Maddie, a party girl dealing with addiction who makes a life changing decision to live with other recovering addicts at a rehab facility on top of dealing with the daily pressures of being a teenager. Raquel is playing the young version of Maddie throughout the entire first season. Her role will potentially become a reoccurring role on the show.

Raquel has only been in the acting business for less than a year, but has already accomplished so much. To gain more experience, she practices with her favorite acting studio based out of L.A., Gray Studios, and also participates in workshops throughout San Diego. When asked what her favorite part of acting is, Raquel responded, “I love the challenge, friends I meet on set and being able to express myself.” 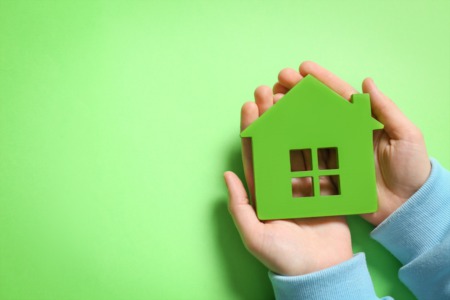